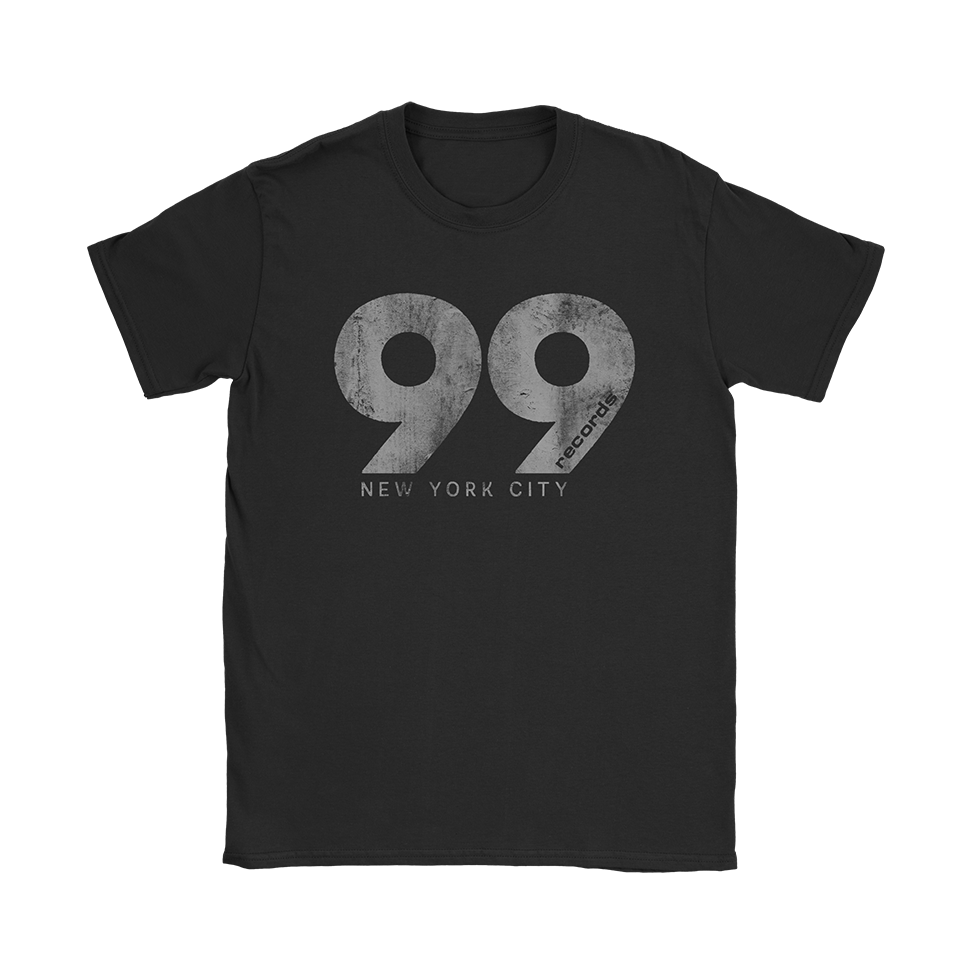 Nine Nine changed the scene in New York thus the world. From

Punk to Funk, This Indie studio would stick it's neck out for anything

not disco. Selling its work in its own store, Nine Nine Records gave

those with a new wave, a voice. There would be No Def Jam, No Rick

*Fashion Fit is a softer more styled fit than the classic.

Save this product for later
Display prices in: USD